When I tried to use the new Xcode-beta.app, Xcode has rejected to compile and shown the following error message.

This has pulled my head for two whole days... Turns out that all you need to do is

to remove the com.apple.quarantine attribute which exists because it is downloaded from internet. Previously it failed to launch due to Gatekeeper acting weirdly, so I have removed such attribute manually from the binary file and Xcode has launched correctly. However there's plenty of developer tools under such .app file and the attributes on them also needs to be removed before it could be executed. Happy Mid-autumn Festival! Here's some photos I took with my DJI Air 2S. It is awesome! 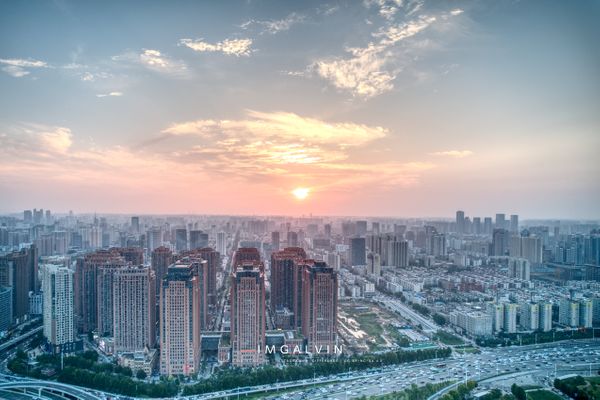 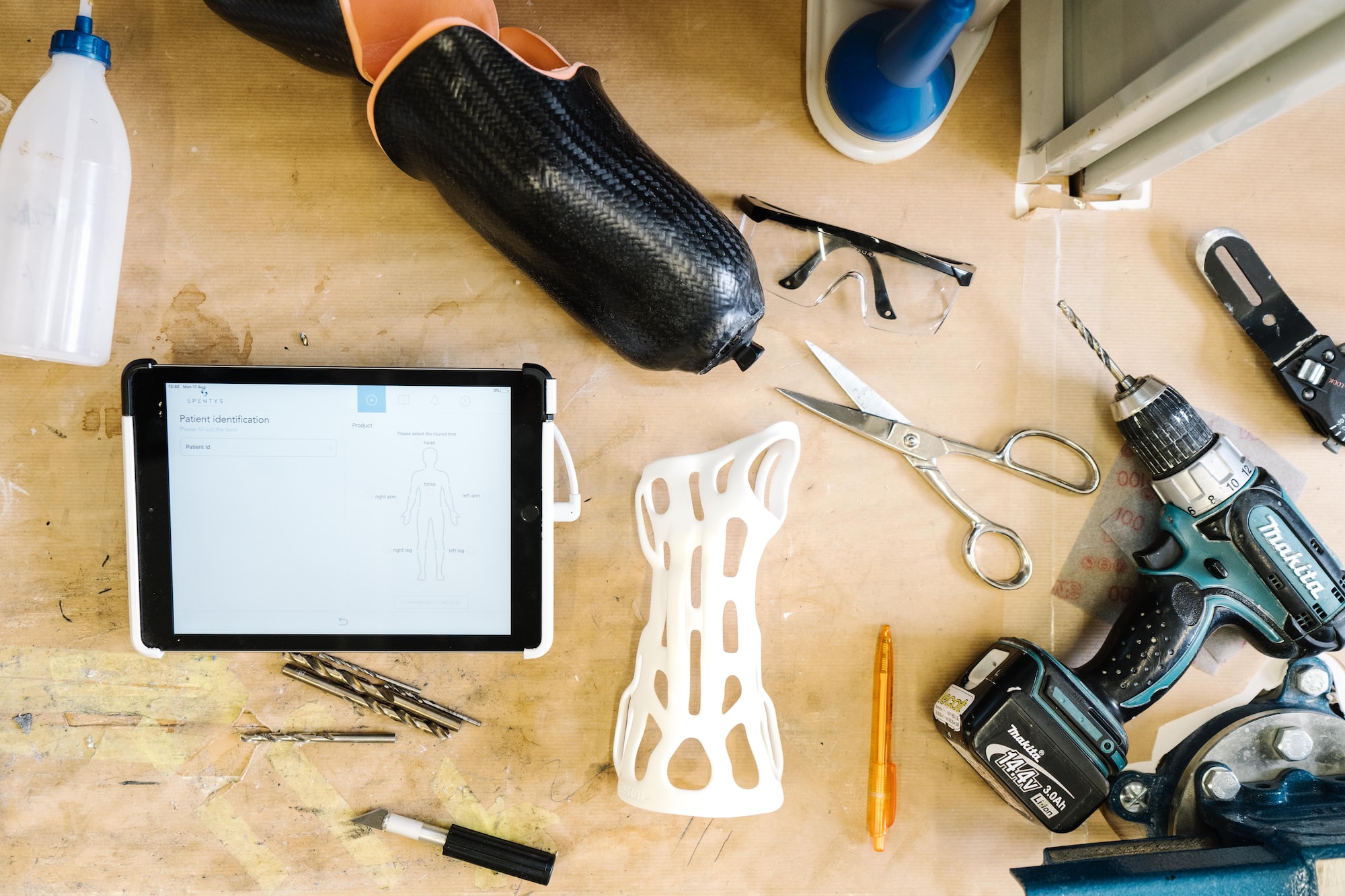